The antagonist for this level is Tankman.

[DISTORTO plays in the background]

[Girlfriend cries for the rest of the cutscene after Tankman says "ugly."]

"Ha, pretty tight bars for a little dude who's simping over an... ugly, boring little teenager that wears her mom's clothes, ha! Hehehehe..." Used in the cutscene for the song. 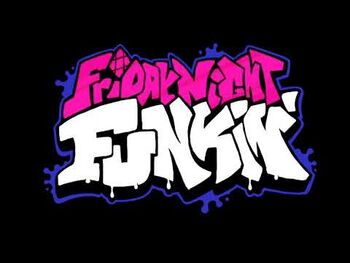