Were you looking for the character or the week?

Pico is the first track of Week 3. It was composed by Kawai Sprite and released on the 11th of December, 2020. It appears in Friday Night Funkin' OST, Vol. 1.

The antagonist for this level is Pico.

The supposed "lyrics" in the booklet. 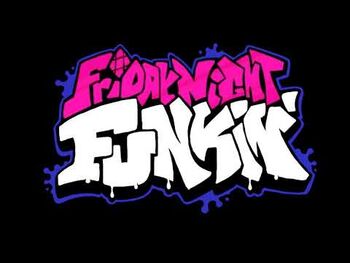