The antagonists for this level are Skid and Pump. 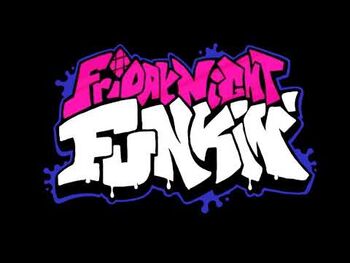