View source
Unused Content
This article is about unused/deleted content or a previous version of the game!
You can help the Friday Night Funkin' Wiki out by expanding it.

223 Notes | 78,050
Test is an unused song. It was composed by Kawai Sprite. It's unknown if it will ever be implemented as an official track.

The antagonist for this level is Boyfriend as he appears in Week 6. 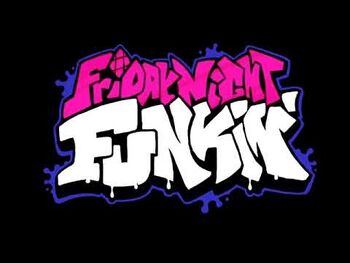