48 Notes | 16,800
Tutorial is the first track of Friday Night Funkin'. As the title implies, it helps players learn the basics on how to play. Because of this, it is uniquely placed in its own section separate from the standard weeks. It was composed by Kawai Sprite and released on the 1st of November, 2020. It appears on Friday Night Funkin' OST, Vol. 1 and Friday Night Funkin' - The Official Soundtrack Vol. 1.

Girlfriend takes the role of the opponent for this level to guide the player.

That's how you do it!

That's how you do it!

Down up right up, right.

Boyfriend's V-sign pose that he strikes during Tutorial. This sprite also appears in Bopeebo. 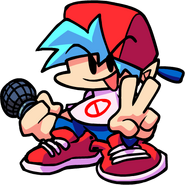 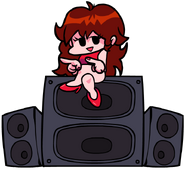 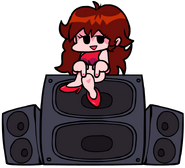 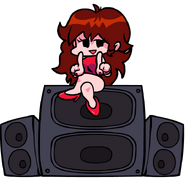 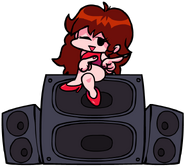 Girlfriend’s cheering sprite, where she exclaims ”That’s how you do it!”. 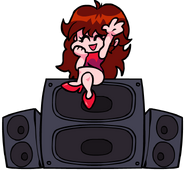 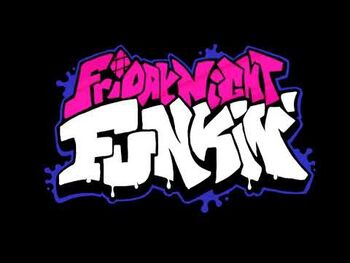